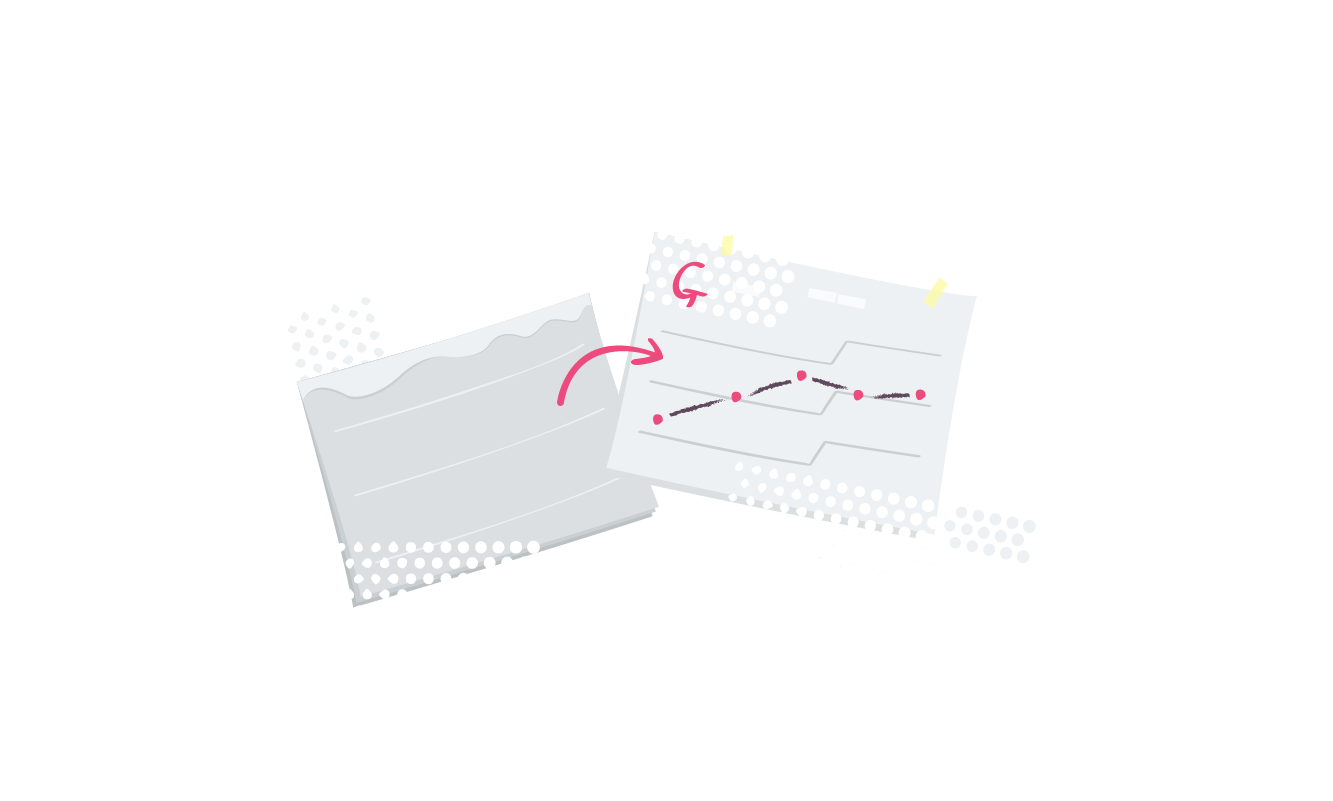 G charts (Geometric Chart) are used when the error or undesired incident occurs infrequently in a particular setting; for example, this can be the case with medication error, or incidents of MRSA on a ward. Because you need to maximise the number of data points on a chart in order to be able to see patterns in the variation (detect "special causes") you want to keep the intervals on the X-axis to short periods of time (e.g. days, weeks and fortnights). If an event is rare though, this means you can end up with too many zeros for the chart to be useful.
Using a G chart addresses this by instead charting the opportunities between errors/incidents. For example, the number of admissions between infections on a ward. Each point on the chart represents when an infection occurs. The height of the point shows the number of people admitted between that infection and the previous infection.Note that using data in this way means "up is better" on the chart. Also the x-axis will not be consistent, because each point is the date of an incident.

Typical instances in healthcare would be:

Here we will show you what data is required when creating a G Chart and how this is reflected in the Chart itself.

So lets say the 'Aim' of the project was to:

To reduce the number of violent and aggressive incidents on Ward  A within 12 months.

and the measure was:

Number of violent incidents on Ward A.

You would need to capture the following data:

Number of violent incidents on Ward A 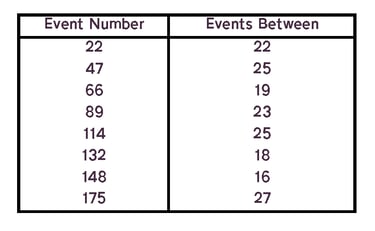 Number of violent incidents on Ward A

If you want to learn more about SPC then take a look at our
'Everything you need to know about Statistical Process Control (SPC)' page. 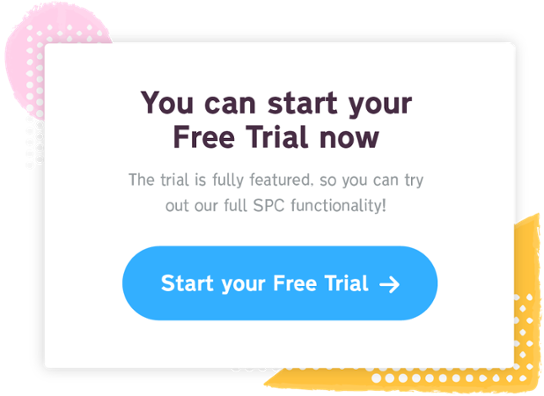 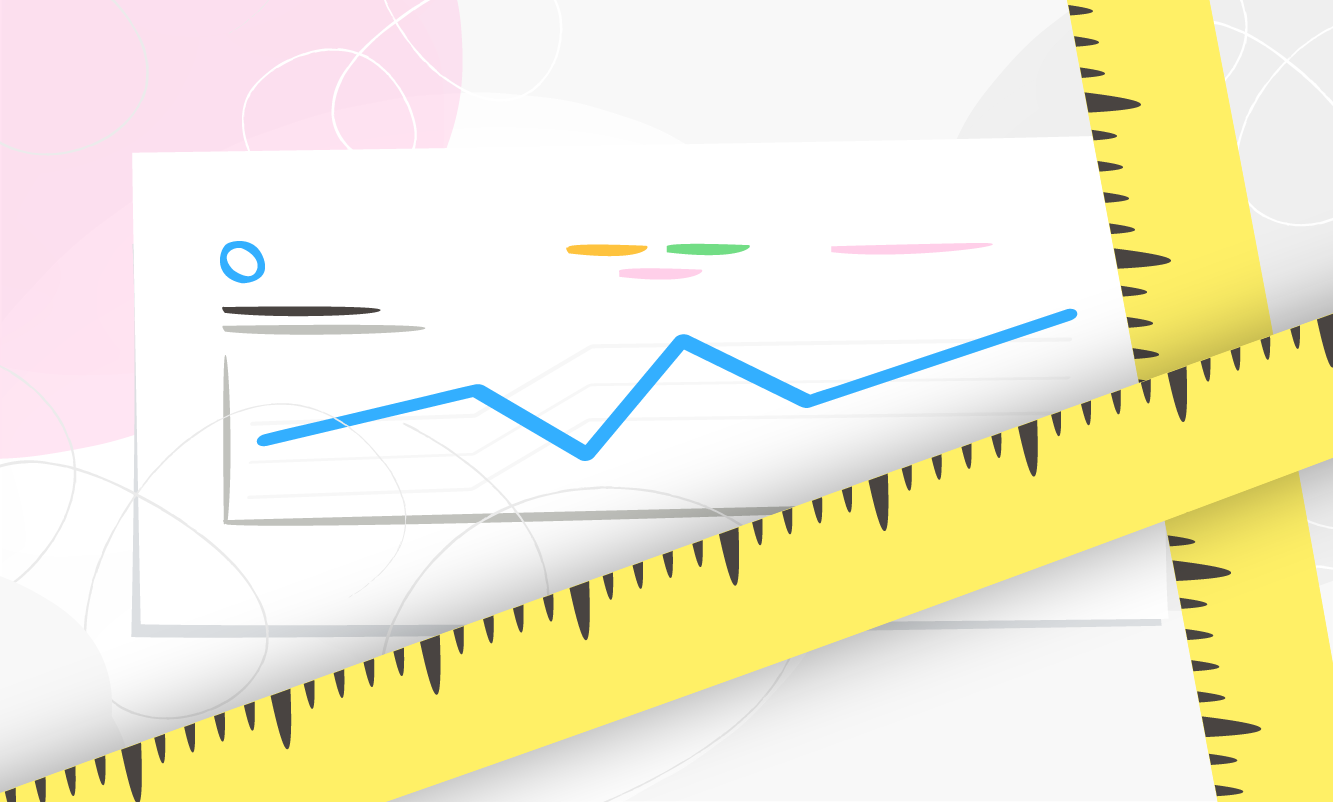 How to write a great measurement plan 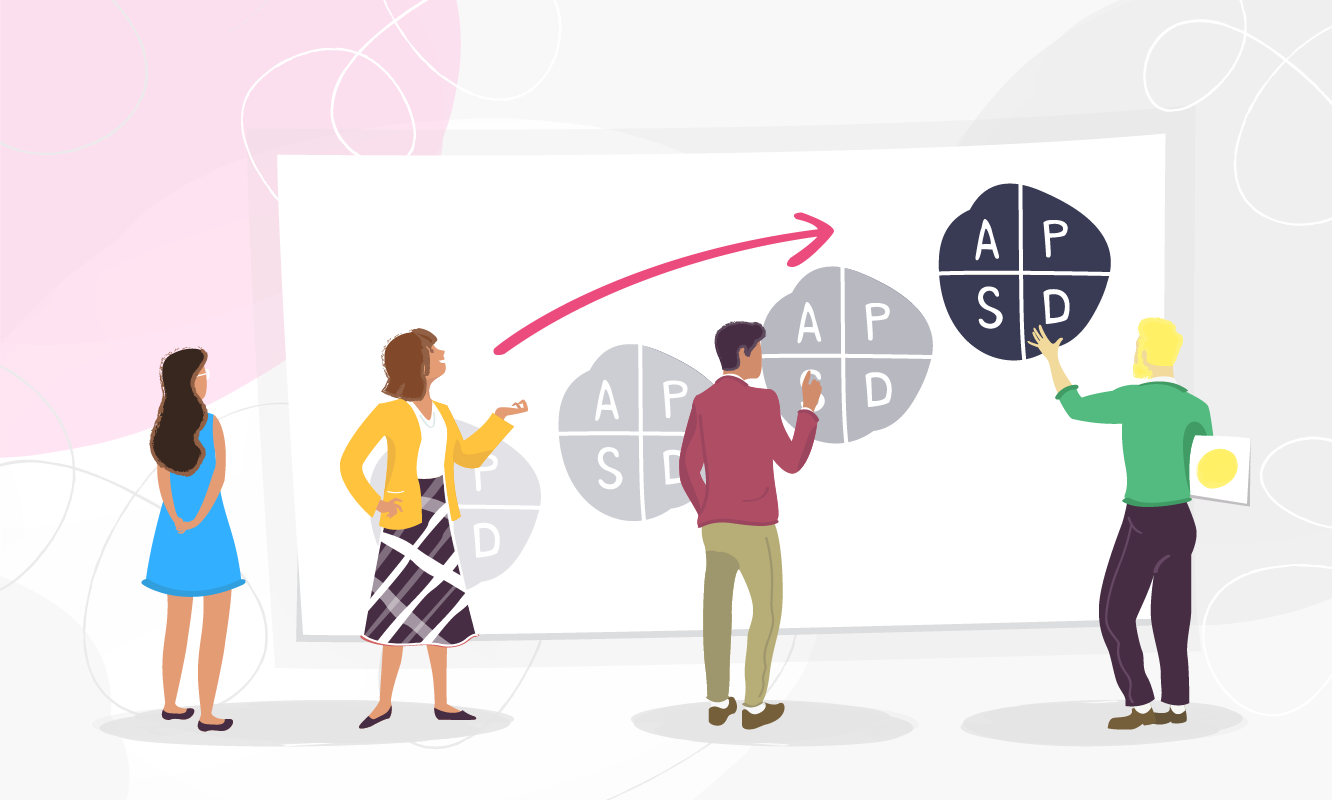 How to plan your PDSA cycle as a team